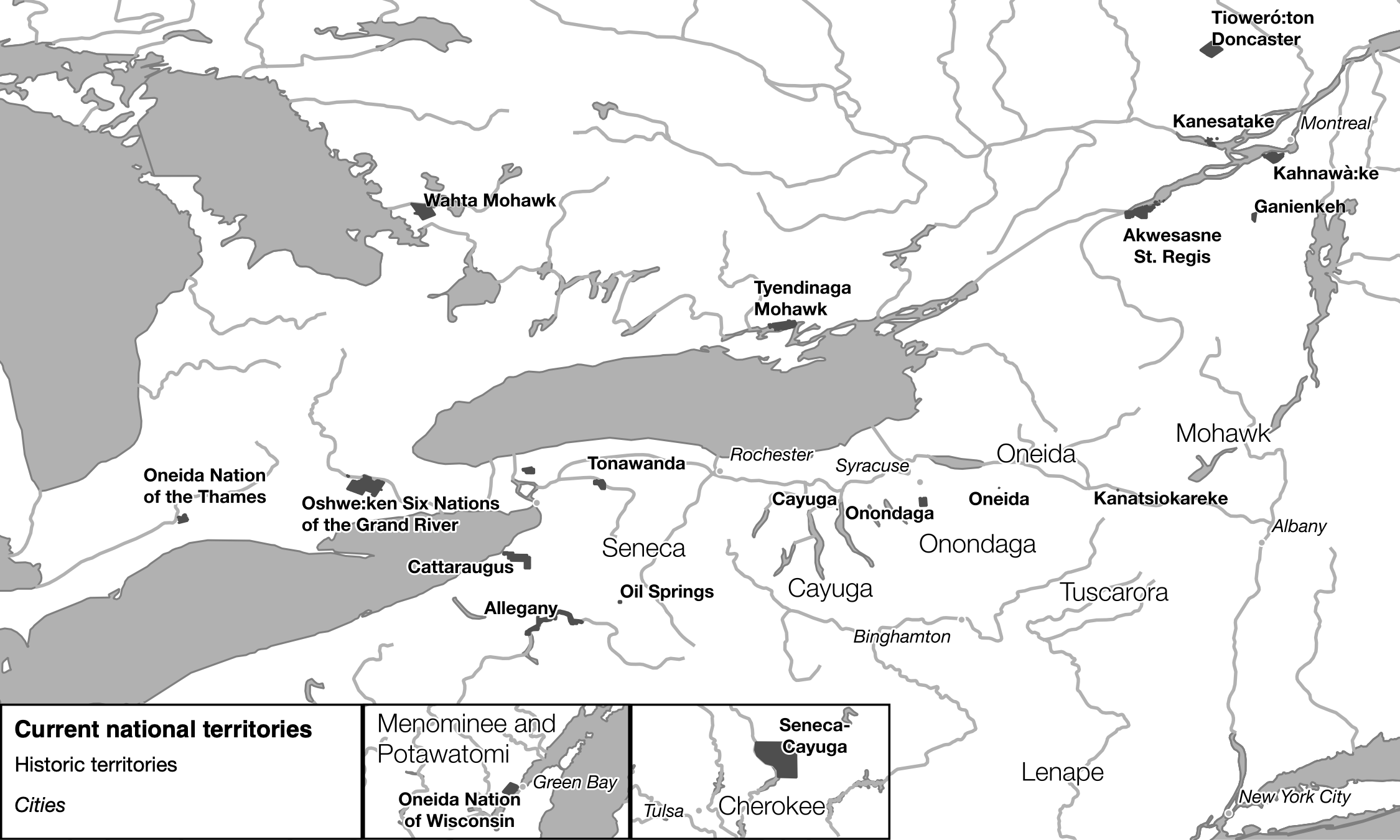 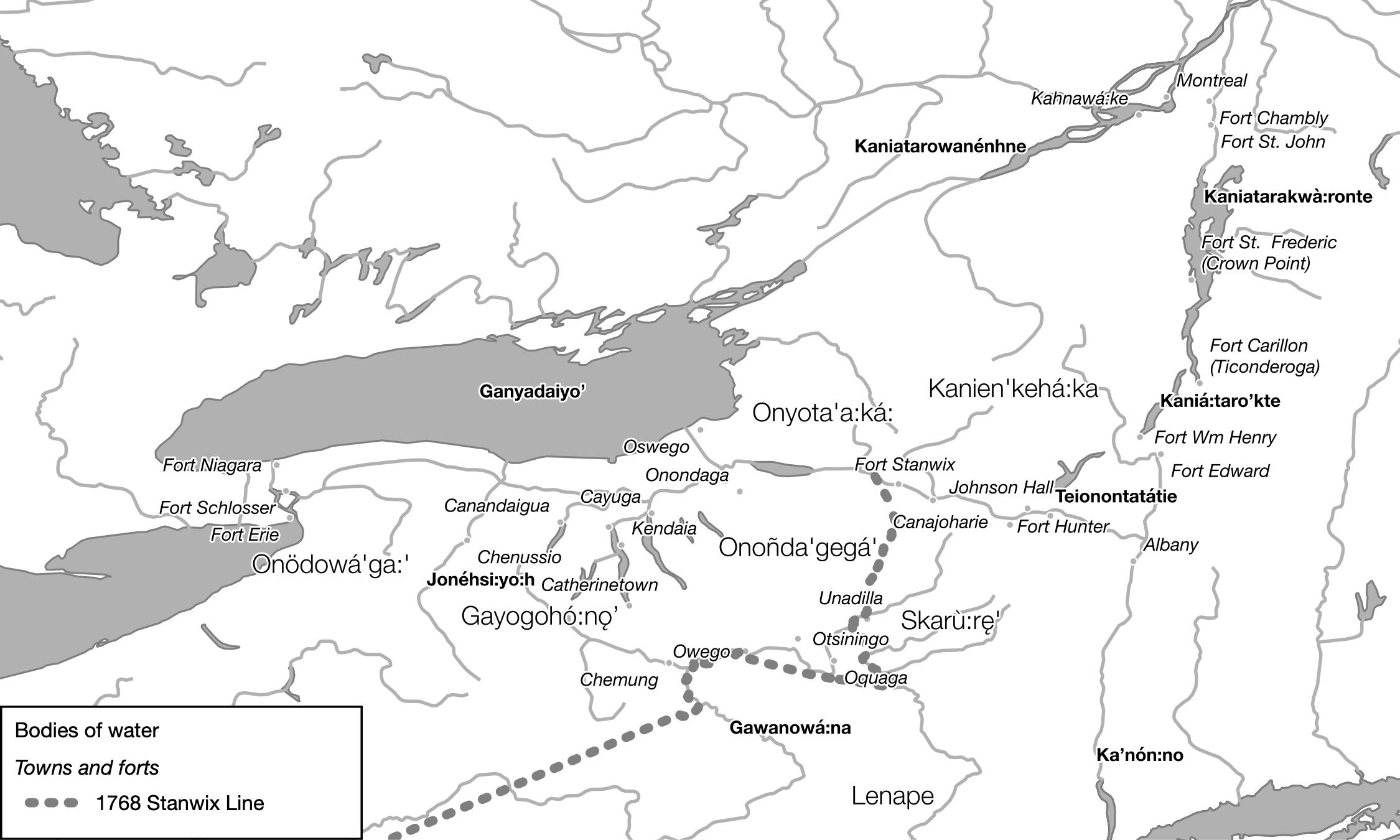 The Sullivan campaign's "immediate objects are the total destruction and devastation of [Seneca] settlements . . . the country may not be merely overrun, but destroyed. . . . You will not by any means listen to overtures of Peace before the total ruin is effected . . . . Our future security will be in their inability to injure us—the distance to which they are driven, and in the terror with which the severity of the chastisement they receive will insure them"

"Tis our mind that you should hear a little from us also. For this reason that the Pres GW may also hear from us: that he may know the women have been at the Council fire to hear what was done: and for this reason also that we are the persons who supported the country . . . We do this that he may know the women are yet alive, for we suppose he does not know that women attend treaties."

I only have so much time!

how to keep up? 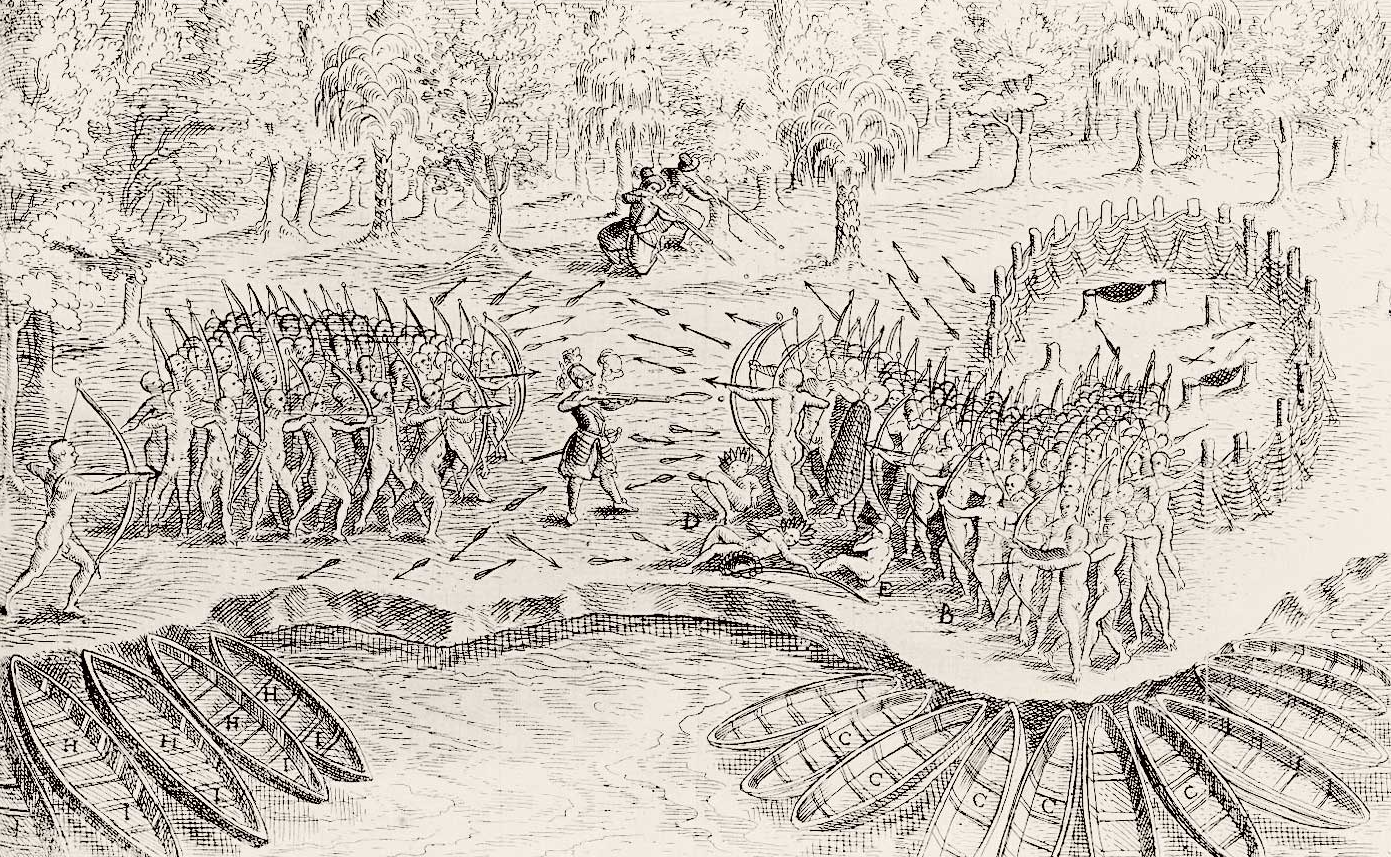